By Mercedes-Benz Raleigh on September 8, 2015 in News 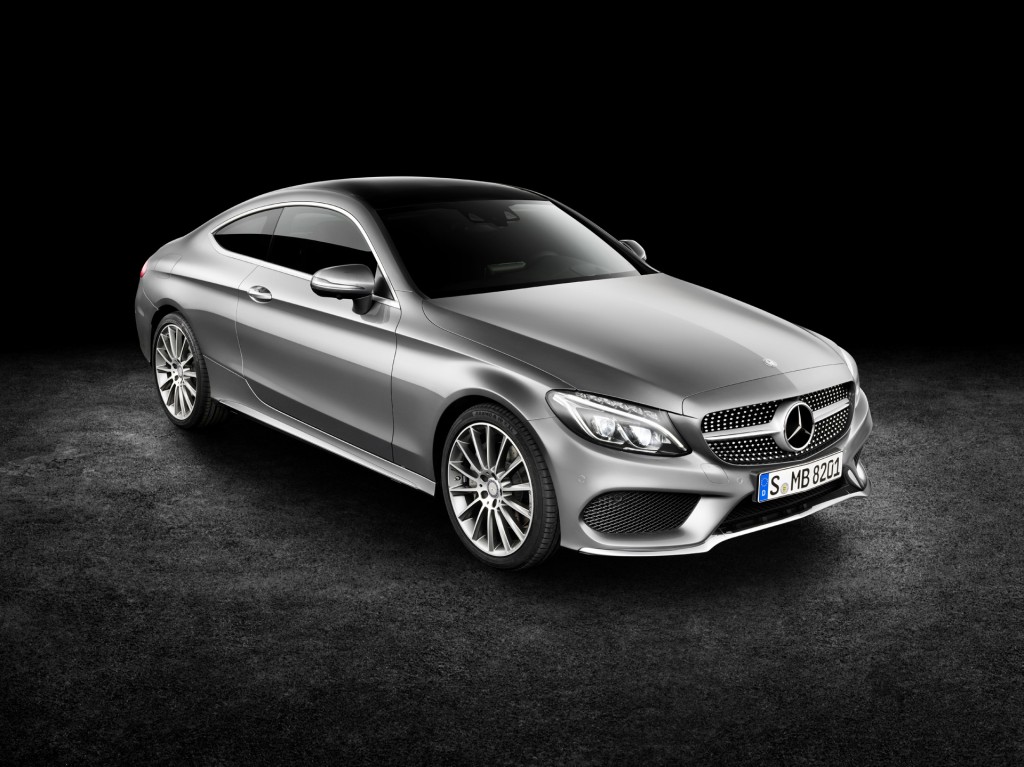 Among the models Mercedes-Benz will be showing later this month at the Frankfurt Auto Show, the 2017 C-Class Coupe might be the most anticipated. Taking equal queues from its sedan counterpart and its big brother, the S-Class Coupe, the new C-Class Coupe is long, and it’s strong, and it’s down to get its sophistication on.

Mercedes-Benz released images and a press release earlier this month detailing some – but not all – of the car’s features. So far, the C300 Coupe has been announced, boasting a 2.0-liter turbocharged four-cylinder engine with an output of 241 horsepower and 273 lb-ft of torque. A transmission has not yet been specified, but we would guess the car will be available with 4MATIC® all-wheel drive.

Known standard features for the 2017 C-Class Coupe include the following: 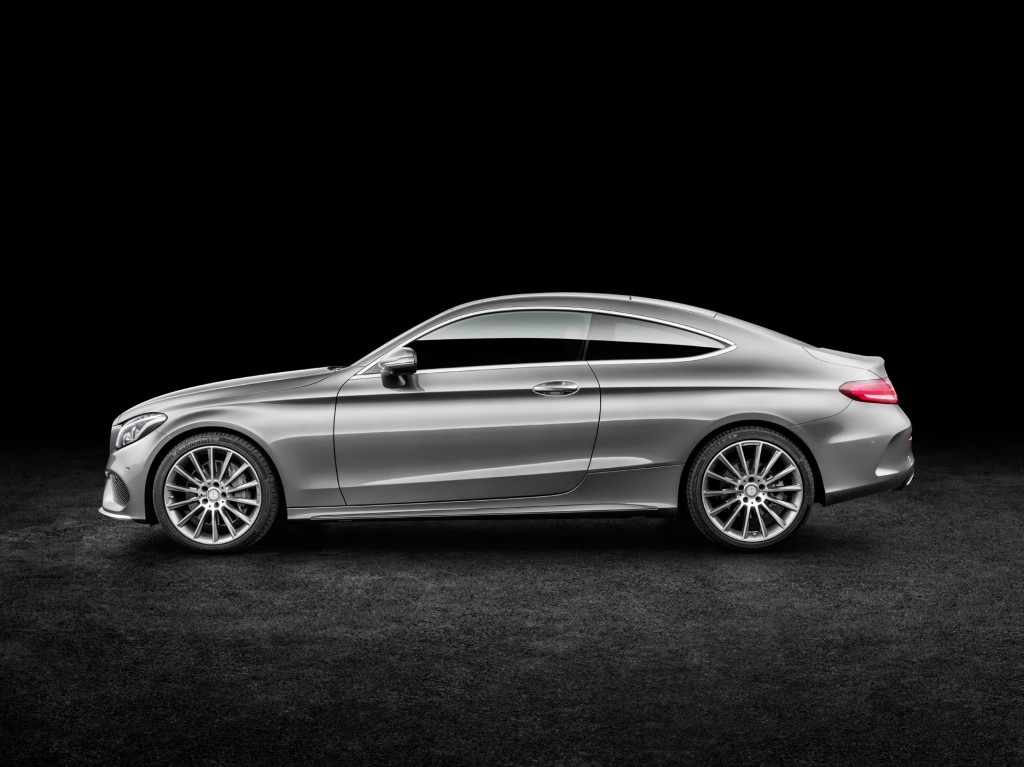 Drivers who want an even smoother ride can upgrade to AIRMATIC®, Mercedes-Benz’ electronically controlled air suspension system. Active Parking Assist and a 360-degree camera are also listed as options.

As a 2017 model, we don’t expect to see the new C-Class Coupe in our inventory until next year. In the meantime, if you want to see more pictures or read the full press release yourself, the fine folks at Autoblog have you covered. We will also provide updates as we get them from Frankfurt later in the month, so be sure you’re following us on social media.

For your questions about this or any other Mercedes-Benz model, feel free to call or visit us at Leith, Inc. and ask. Our staff will be more than happy to assist you.